Unique home-Inspired from the animated film

The photos below are 7 homes whose owners are inspired or a rabid fan of the animated characters. 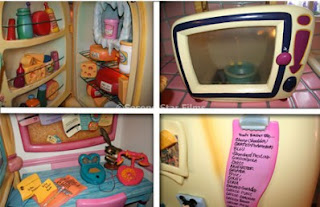 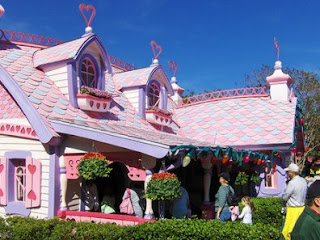 Minnie house is pink and lavender, this house not only looks cute on the outside but also full of gear in it. This house can be seen in Mickey's Toontown Fair, in Orlando, Florida 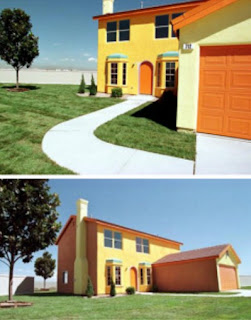 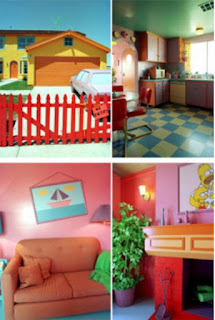 The house is exactly as in the cartoon Simpson both outside and inside and is located in Henderson, Nevada, USA 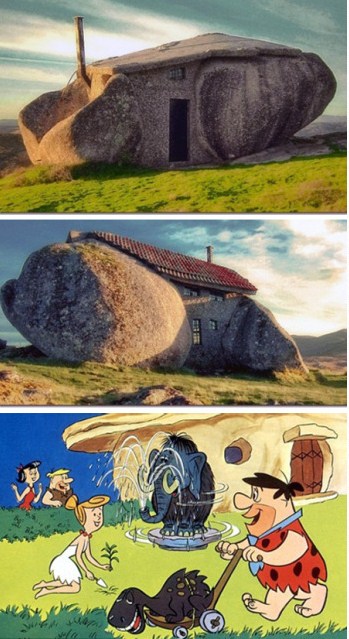 Who says that house The Flinstones only exist in the cartoon? The famous cartoon house is found also in the real world. Have a front door, several windows and the roof. The house is located in Nas Montanhas de Fafe in Portugal. 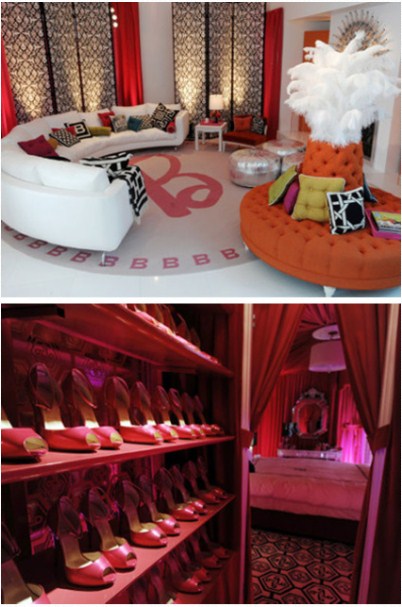 This modern house was created by interior designer Jonathan Adler on the eve of 50th anniversary of Barbie Year. But in March 2009, designer Adler makes the house in real life with a home that has an area of ​​3,500 square feet overlooking the Pacific Ocean. 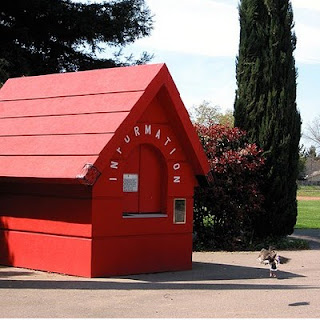 This giant version of Snoopy home made strong similarity to the dog house and used as an information kiosk in the baseball field complex, part of the Charles M. Schulz Museum in Santa Rosa, California 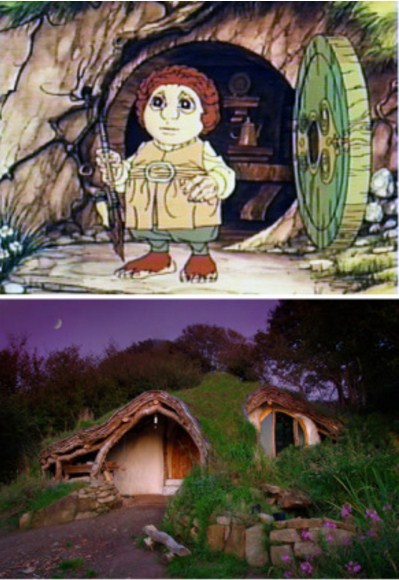 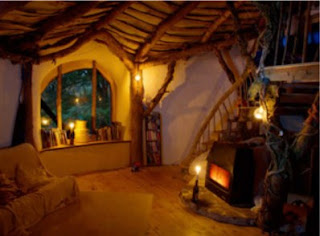 This is not the houses built by the home producer of The Lord of The Rings, you know, but this is a real home habitable. Hobbit house redoubtable was built by Simon Dale, who, though not an architect or even a construction worker, but can build this spectacular home.

Even more amazingly Simon who built the house with his father only takes 4 months to complete. Costs incurred approximately 3,000 pounds. 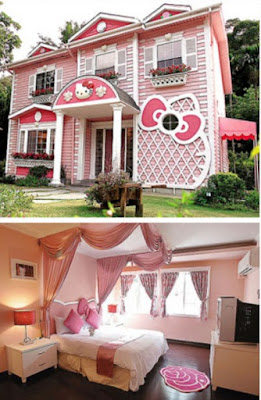 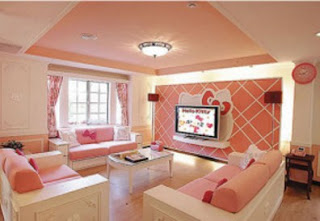 The house cat Hello Kitty villa is located in Taipei, Taiwan. Once people see it, would have been immediately know if it was the home of Hello Kitty.